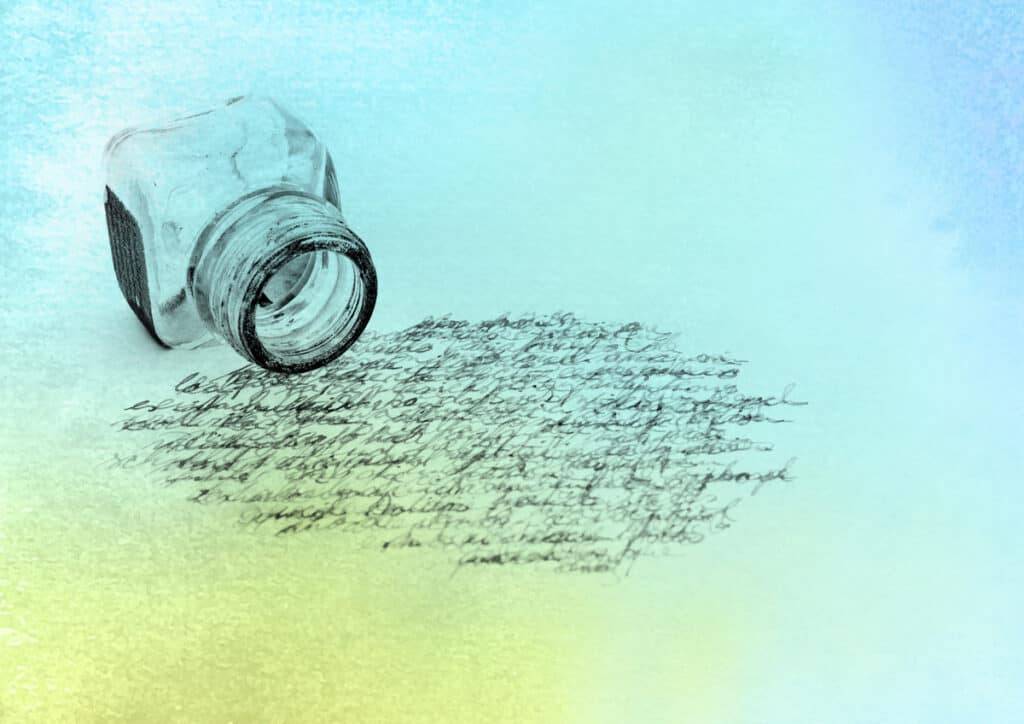 The last 30 years have seen literary endeavours blossom in Nepal. Mainly this is due to the youth and energy of new writers. We have ex-pat writers published by world-class publishers. Manjushree Thapa and Samrat Upadhyay are flying the flag abroad. We are becoming known for more than Everest. Globally, interest in South Asian literature […]

The last 30 years have seen literary endeavours blossom in Nepal. Mainly this is due to the youth and energy of new writers. We have ex-pat writers published by world-class publishers. Manjushree Thapa and Samrat Upadhyay are flying the flag abroad. We are becoming known for more than Everest. Globally, interest in South Asian literature has grown, not totally because of but certainly encouraged by the West’s revived interest in Lord Buddha. People tired of materialism began to travel here on spiritual quests to discover whether the Light of Asia could brighten up their lives.

Prakash A Raj writes extensively on Khadga Shumsher who uncovered the relics that marked the birthplace of Lord Buddha in Lumbini, contributing not only in a historical sense, but also in a way providing scholars of the world with much literary material. Khadga’s great-grandson Deepak Shumsher, sometimes writing as Ranabhumi, writes today factual work on high-altitude hunting and fiction that is weird and wonderful, creating lands in other astral zones.

A very meaningful contribution is that of Saguna Shah who founded ‘bOOkahOlics’. Reading and literary criticism has flourished because of her dedication and commitment. She is also a fine translator and recently her translation of Sheeba Shah’s novel about the Junior Queen made infamous by the Kot Massacre is appreciated because of the fine Nepali and skills, not only of a translator, but a born writer.

Whereas the novel, earlier promoted by Dhruba Chandra Gautam, earlier still by Parijat and Diamond Shumsher, has flourished during this period, poetry too has grown in scope. Usha Sherchan, Toya Gurung and Manju Kanchuli are female poets I admire for their work. Usha has boundless energy and a wide subject range. Among male poets, Manjul stands out. Viplob Pratik produces world-class poetry. Murari Raj Sigdel too writes fine poetry and has ventured into the Haiku form. Slam poetry has taken hold, particularly among younger writers.

In the area of satirical takes on life, Ram Kumar Panday, current president of PEN Nepal, stands out with his My Father’s Marriage. Skilfully written in Nepali, it is well worth a read. Kanak Mani Dixit has been prolific with both children’s and adult stories. One wonders where he gets all his energy! He delights all ages with his ‘Tales of a Nepali Frog’, now going into a second edition. He and his brother Kunda Dixit have continued their family role in promoting literature in Nepal. By producing a world-class monthly, they reach out beyond Nepal’s borders. They maintain a library useful for orientalists and continue the legacy of the Madan Puraskar Pustakalaya and the prize that shares its name.

Maya Thakuri has emerged as a queen of the short story. Her collection translated into English as Of A Lesser God throws thought-provoking light on the average person’s life. Back to poetry again, Manjul, on a trip to Finland, pointed a poetic finger at the rising obsession with mobile phones. To no avail as we now communicate more with our phones than we do with people!

One quite remarkable happening is the number of child writers we now have. In the West, parents tend to urge their children with talent to display it; the children of Nepal are doing it of their own volition. Not to sound nepotistic, my granddaughter, Devasri Rana, published a collection put together when she was seven years old entitled In My Write and launched it. Later that year, her cousin, my granddaughter Shreya Rana, living in Michigan, published a story entitled The Magic Lunchbox. I begin to wonder whether writing is in the genes. I am thinking of Padma Devkota, son of Laxmi Prasad; and Benju Sharma and Manchu Kanchuli, daughters of Bhim Nidhi Tiwari. Blood really is thicker than water.

South Asian literature truly thrives here, and it is time for Nepal to have a new persona. Our critical essayists have published widely about the development scenario. Foremost among them today is author Atul K Thakur. Yubaraj Ghimire, Sudheer Sharma and Akhilesh Upadhyay have given journalism in Nepal a bright spot. Narayan Wagle and Pranaya SJB Rana have done well with pure literary fiction and essay writing. My late husband Madhukar SJB Rana contributed articles on various development paradigms. His forthcoming book shall be a valuable resource for Nepal’s policymakers. Bihari Krishna Shrestha is an important name in our public life. Let me not forget a literary critic and writer who has fed the flames of Nepal studies not only in literature but in other fields as well, Professor Abhi Subedi. He has been a host and advisor to many ex-pat Nepal scholars, notably Michael Hutt and John Whelpton, and is himself a scholar, playwright and literary historian.

Thirty years ago, I wrote my magnum opus A Place Beneath the Pipal Tree. The novel is about three generations of Sherpa women, and the place beneath the pipal tree is Nepal. It first saw the light of day as Im Schatten des heiligen Baumes (In the Shadow of the Holy Tree), a German edition. It is now in its fourth edition, and is doing the rounds of German book clubs.

Then there’s my fantasy land, Lapalistan. I’ve lived in it for 30 years. Guests in This Country, the first novel in a trilogy, points a satirical finger at ‘colonisation by development aid’. A long-promised sequel, Ghosts in the Bamboo, is shortly to be published. The final one Picking Up The Pieces, was written during the lockdown. I’ll leave Lapalistan after this, but hope readers will continue with the story in their own imaginations. That is what good literary fiction should do, and Nepal has plenty of it.

It’s time for PEN Nepal to invite the PEN International Congress here. PEN International has always been interested in coming to Nepal. In 2000, we held the international Writers in Prison Committee meeting here, and many delegates stayed on and enjoyed what Nepal has to offer. We must bring the world to our home.

Dear reader, we’d like to hear from you. We regularly publish letters to the editor on contemporary issues or direct responses to something the Post has recently published. Please send your letters to [email protected] with “Letter to the Editor” in the subject line. Please include your name, location, and a contact address so one of our editors can reach out to you.