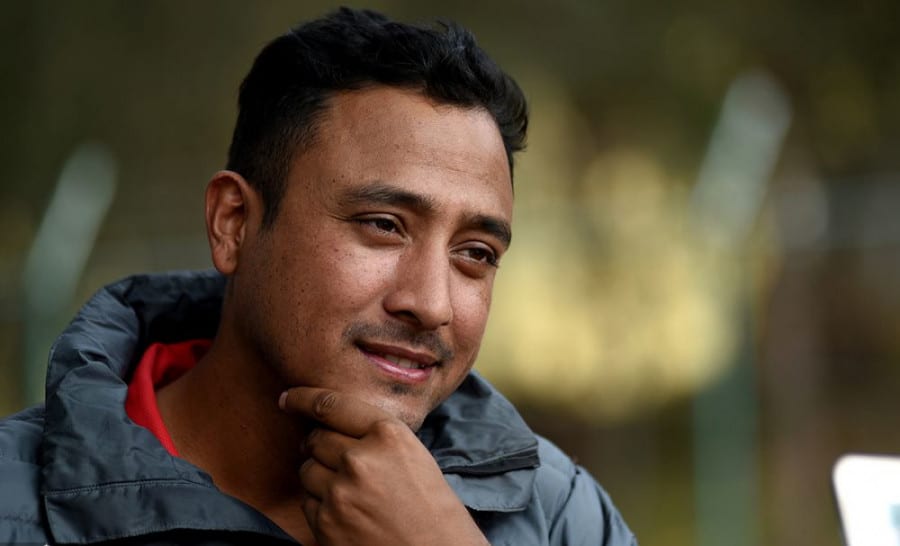 Sports Bureau Published at: November 25, 2020 Upgraded at: November 25, 2020 09: 08 Kathmandu Previous national cricket team captain Paras Khadka was nominated by the International Cricket Council for the ICC males’s Partner Gamer of the decade on Tuesday. Khadka, who stepped down as the skipper in October last year, is one among the […]

Previous national cricket team captain Paras Khadka was nominated by the International Cricket Council for the ICC males’s Partner Gamer of the decade on Tuesday.

Khadka, who stepped down as the skipper in October last year, is one among the 6 players nominated in the classification. He is placed along with Scottish gamers Kyle Coetzer, Callum Macleod and Richie Berrington and Papua New Guinea’s Asad Vala and the Netherland’s Peter Borren.

According to the ICC, the winner of the classification will be chosen through ballot on the ICC’s site. The date for the award is yet to be revealed. Besides Associate Gamer of the decade, the global cricket governing body has also revealed nominees for various 9 other categories.

The 32- year-old all-rounder played a prominent role in Nepal’s elevation from Division 5 in 2010 to One-Day International (ODI) country in2018 Under Khadka’s management, the Nepali cricket team got ODI status.

A middle-order batsman, Khadka, who also bowled medium pace, enjoyed a remarkable career ever since he made his venture into cricket. Khadka represented the nation in the Under-19 World Cups of 2004, 2006 and 2008 while also being a part of the senior side.

He took over the senior side in 2009 when he was 22 years old, changing Binod Das. In September 2019, he became the very first Nepali cricketer to score a Twenty20 International (T20 I) century (106 not out) as Nepal beat hosts Singapore in the tri-series together with Zimbabwe. This was also a world record, as he ended up being the first captain ever to score a century while chasing in a T20 I. In addition to the T20 century, Khadka also ended up being the first Nepali player to strike an ODI hundred when he slammed 115 runs against the United Arab Emirates in January last year.