Home » Blog » How to lose a European country

How to lose a European country 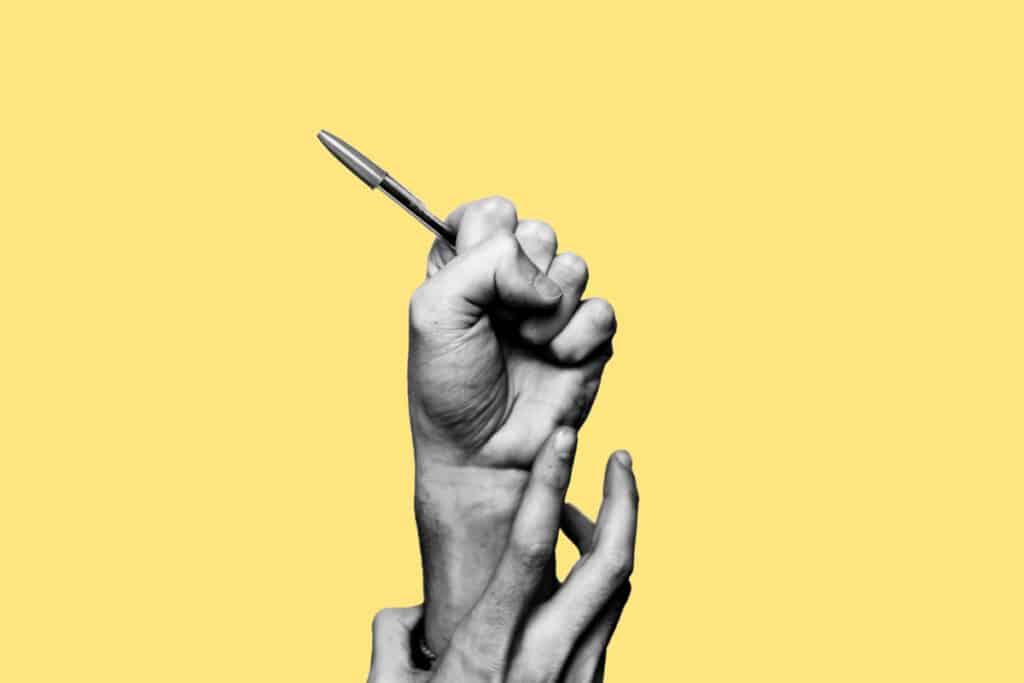 ‘This is no time for sadness, we are too pissed off’, the head of an intensive care unit at a hospital in my Thessaloniki constituency told me recently. Along with his staff of dedicated doctors and nurses, he had not slept the previous night, which he evocatively described as ‘our Night of St Bartholomew’. I […]

‘This is no time for sadness, we are too pissed off’, the head of an intensive care unit at a hospital in my Thessaloniki constituency told me recently. Along with his staff of dedicated doctors and nurses, he had not slept the previous night, which he evocatively described as ‘our Night of St Bartholomew’. I asked why he was fuming. ‘I lost a 43-year-old who could have been saved’, he replied angrily, adding: ‘But it is the lies, the damned lies, and the propaganda that drive me mad’.

Greece had a good first wave of Covid-19, but the second wave caught the government utterly unprepared. Insiders at hospitals in northern Greece, like the ICU chief I spoke to, now compare their situation to northern Italy’s in early spring.

But little information about the current horrors seeps into the public domain. One reason is that government-appointed hospital managers threaten staff with nasty repercussions if they speak to the media. Another is that during the pandemic, the media have become fully dependent on large grants that the Ministry of Information (Orwell lives!) dispenses at the minister’s whim.

In recent weeks, the police have begun investigating medical personnel who had announced small symbolic strikes to protest staff shortages. As of November 17, the 47th anniversary of an anti-fascist student uprising—and a focal point for protesters in Greece every year—approached, the police issued a four-day nationwide ban on outdoor gatherings of more than four people. The pandemic was the excuse; stamping out dissent was the reason.

MeRA25, the party I lead, had a long internal debate on how to respond to the draconian decree. We opted for a moderate response. We would call on members of the public, our party, and our youth wing to stay away, respecting the restrictions against the virus’s transmission.

But to challenge the weaponisation of the pandemic to ban all protest, especially by medical staff, seven of our Members of Parliament would walk along the traditional march route, complete with masks and ample social distancing. As the constitution guarantees freedom of movement to parliamentarians, our decision was both responsible and legal.

During our symbolic march, hundreds of young policemen and policewomen, defying all social distancing rules, tried to impede our seven MPs. As we were approaching the end of our route, we were caged in by a human chain of more than a thousand police. Meanwhile, the prime minister, the president, and another 20 people strolled down the road toward the Athens Polytechnic to lay a wreath.

Seven hours later, our MPs were still caged in by a huge police force, even after the road was opened to normal traffic and people going about their business. The message was clear: Opposition MPs’ constitutional rights have been annulled de facto.

Proof that this was no accident came in the next few days. On November 25, International Day for the Elimination of Violence against Women, while MPs paid lip service to the issue, police outside arrested nine prominent, socially distanced feminists for daring to demonstrate in support of the very same cause. Meanwhile, the district prosecutor’s office announced that opposition MPs, including me, were being investigated for violating movement restrictions which, according to the constitution, do not apply to us.

Now the government has used its parliamentary majority to dispel all remaining doubt about its anti-democratic intentions, voting to strip one of our MPs’ parliamentary immunity and drag her through the courts for something she said in the chamber. And her words happened to be true, in addition to being protected: police provocateurs, hooded and dressed as anarchists, have been recorded blending in with demonstrators and occasionally inciting violence. Not even in the tumultuous 1960s was the MP stripped of legal immunity for words spoken on the floor of our Parliament.

Only a year ago I was reading Ece Temelkuran’s book How to Lose a Country: The 7 Steps from Democracy to Dictatorship, a heart-wrenching account of Turkey’s descent into a parliamentary dictatorship. Little did I know then that, a year later, her book would resonate like a documentary of developments here in Greece. The signs began to appear soon after the conservative New Democracy government took office, well before the pandemic.

Riot police invaded university campuses to please the right-wing of the governing party. Almost every TV and radio station peddled slavishly the line that the new government would ‘make Greece great again’. Wretched refugees were referred to by government ministers as ‘illegal invaders’, precipitating the illegal and murderous order given to Greece’s Coast Guard to repel into stormy seas flimsy vessels overladen with desperate men, women, and children.

Meanwhile, ill winds are blowing in the justice system. At the beginning of 2020, the president’s term expired. The government, having succeeded in amending the constitution so that it could elect the new president with a simple parliamentary majority, selected as its candidate the acting president of the Council of State. In effect, the message to top judges, who face compulsory retirement at age 67, was: Refrain from ruling against the government and a cushy job awaits you.

At a time when liberal Europe is fretting over Hungary and Poland, which are vetoing the EU’s budget in defence of their illiberal regimes, no one seems to be noticing that other EU member states, like Greece, are taking after them. Back in 2015, I commented that tanks were no longer necessary to overthrow Greek democracy. Bank closures sufficed.

Five years later, the transition to postmodern parliamentary dictatorship is well advanced. A few days ago, on Armed Forces Day, an image of a tank, along with fighter planes and missiles, was projected against the facade of Greece’s Parliament. There, in front of Syntagma Square, traditionally the site of both pro-democracy demonstrations and the tank parades that repeatedly marked the suspension of democracy, the writing was on the wall.